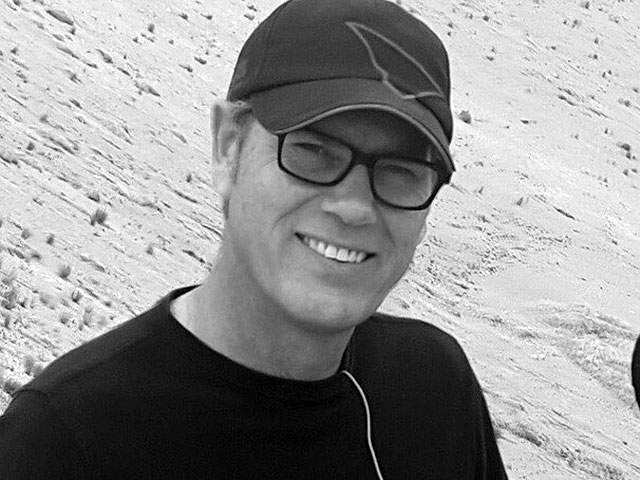 Jarrod is an Emmy winning producer for The Amazing Race and has been nominated for numerous other awards. He is a showrunner focused on character emotion through competition shows and doc series like History’s Billion Dollar Wreck & Discovery’s The Colony. His career began in news with AP Television, stationed in Africa, Europe, Asia and the Americas. He’s a class act who also creates a lot of his own content.